One of a series: “Let’s figure it out together”

“I need help with my new Bluetooth headset. The sound is garbled.”

“Sure, let’s figure it out together.”

It started out simply enough: A friend needed a good Bluetooth headset for Windows 10, to cope with a noisy domestic environment during her WFH video calls. The recommended options were all sold out, so she ordered the JBL Tune 600 BTNC. It apparently ticked all the boxes: Bluetooth, noise cancellation, quite expensive so presumably good quality – what could go wrong? A lot, as it turns out.

The headset had worked perfectly when paired to a phone to test it. Pairing with the Windows 10 laptop was easy, and the headset worked fine for one brief test call via Microsoft Teams, I was told. Then, on the first live video call using the headset, the other side’s speech was totally garbled. The routine steps of restarting the computer, unpairing and pairing the headset, and glaring angrily at every bit of electronics in the room, had yielded no improvement, so there we were.

JBL’s response to customers was reported to be “We never said it works with Windows 10 for voice calls” – though that is anecdotal from several Reddit threads and other forums, not an official statement

The problem is not limited to the JBL Tune 600 BTNC model: At least one other model, the JBL Tune 500 BTNC, has been reported to have the same problem.

It’s a JBL problem, and JBL hasn’t addressed it for half a year or more. 🤷‍

On the Microsoft Teams user feedback forum, a thread from December 2019, “JBL Headset not compatible with MS Teams” had a couple of suggested solutions.

In the Windows Sound Settings, there would be a Stereo device as well as a Hands-Free device listed for the same headset. This is normal for Bluetooth headsets: I get the two device listings for my Sony Bluetooth headset as well. Disable the “stereo” device, and the mic and headphones should work simultaneously on a call. If that fails, disable the “Hands-free” device instead, and try again.

We did. It didn’t work. JBL isn’t likely to fix the issue. Microsoft certainly isn’t, as hundreds of other Bluetooth headsets work perfectly fine for this purpose. JBL’s loss. 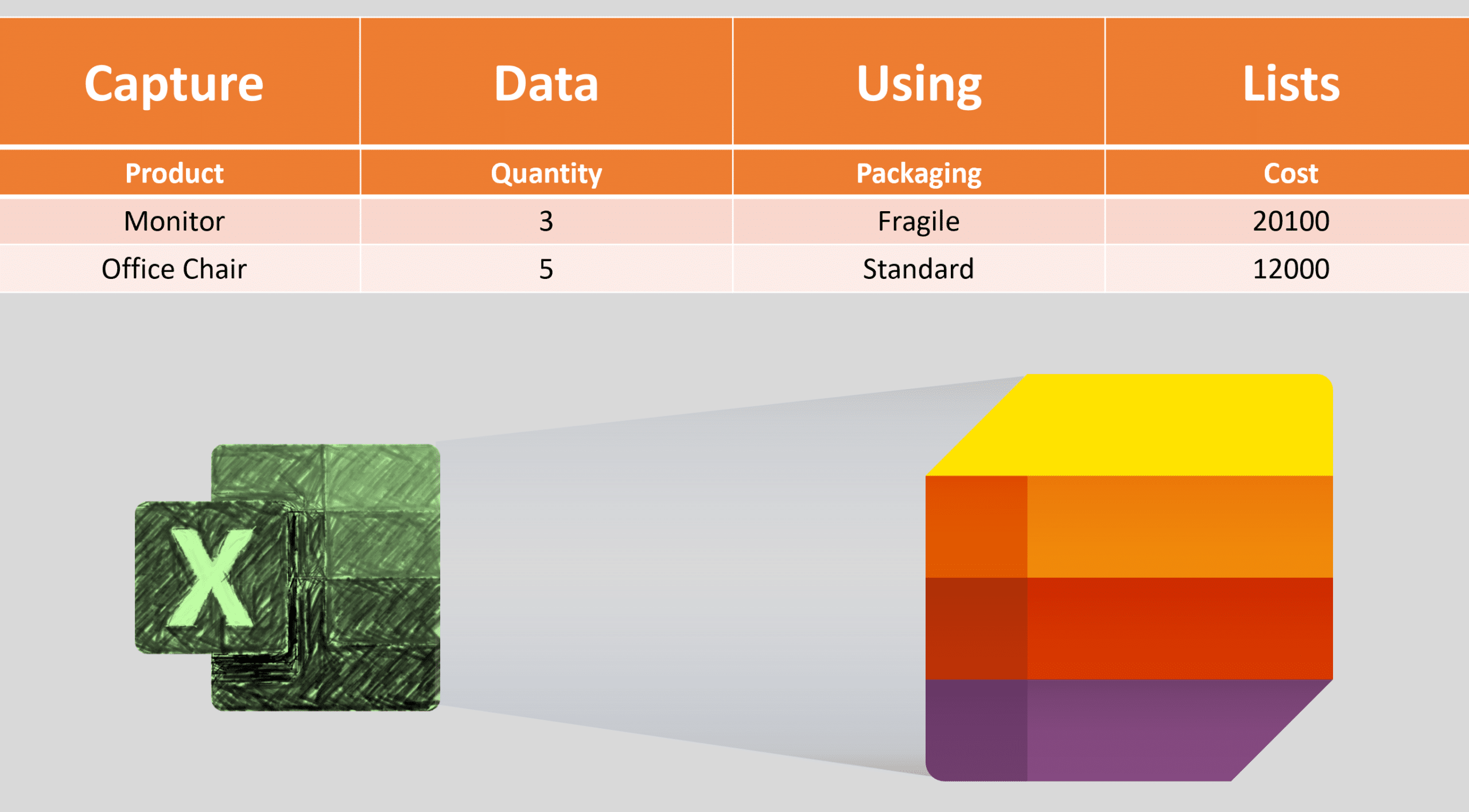