Have a look.
I am sure you need it somewhere!

Yes the title is right.

All of us know that there is a glow feature in Office which can be applied to text, shapes and pictures (and yes, videos as well). The original purpose is to make the object GLOW… here is an example where the shape looks like it is a neon sign.

This happened because of these settings for the text. 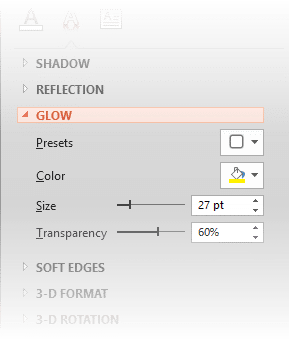 This is the primary use of Glow. Here are some more glow examples. The moon you see below is just a white circle with soft edges and glow effect applied. There are two copies of the picture. The one in front has background removed. Right side shows the real arrangement – without the glow. 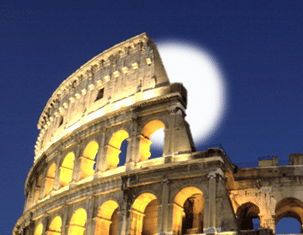 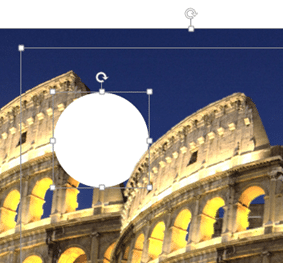 This is a picture of a plane with background removed and shown on a blue background. The plane has a glow effect. I have exaggerated the effect to show it clearly. 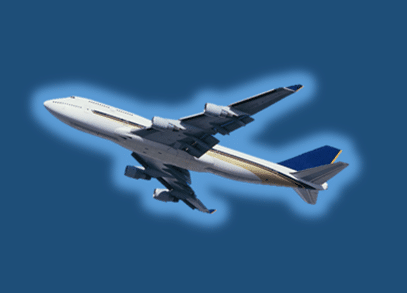 But Glow need not be used for GLOWING the object

Glow puts an outer color shell around the object. The transparency can be changed to make it look as you wan it to.

But in reality the real “glowing” is a relative term. If the background is dark and the glow color is light it appears to GLOW.

If the surrounding color is dark, it will not appear as though it is glowing.
It is more like anti-glow! 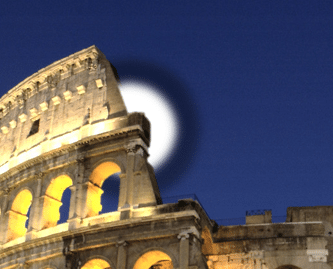 So the question is, why do we want to use an anti-glow kind of effect? What is the practical use? The concept is important. If you want something to stand out from the background and the contrast is currently not good, then you use anti-glow. The contrast problem becomes even more pronounced when you have background with drastically different colors. Here are two examples which will make this very easy to understand. 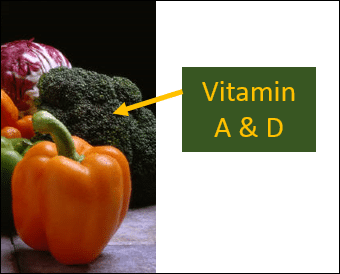 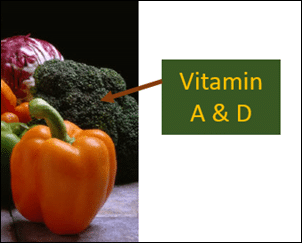 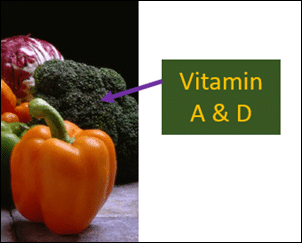 You are basically stuck!

Here is the best way – using a simple white arrow with glow. 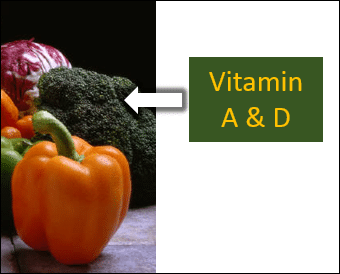 Annotation on top of pictures / maps

Another great use of glow. Applied darker glow to text labels. 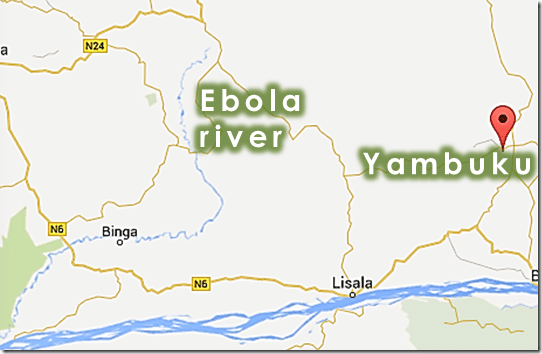 Identifying things in a photo is also easier this way. This eliminates shabby looking arrows and enhances the contrast of the labels irrespective of the background. 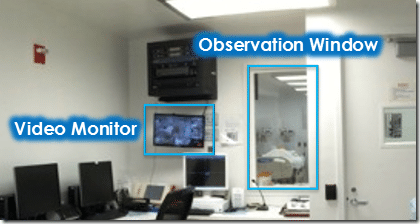 What did we learn from this?

Go beyond the obvious usage scenario. Think differently – and you will find more benefits. Works all the time. Not just with GLOW.

PrevPreviousExtreme Efficiency: Use Mouse and Trackball together
NextHow to use PowerPoint layouts – and not delete themNext